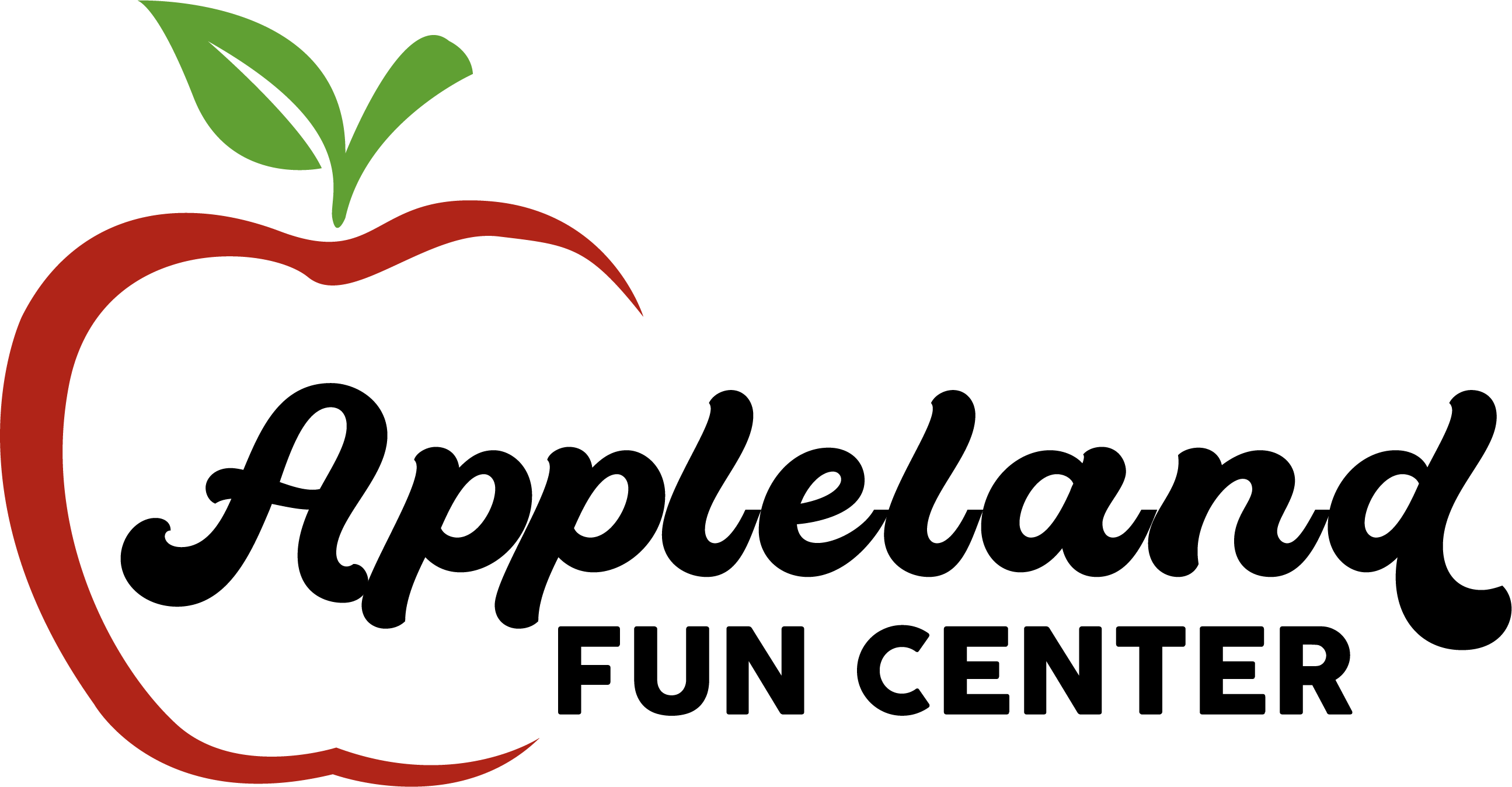 If you’re like me it has been a part of your life, your entire life. But where did the name “Black Friday” come from? When did it become the shopping holiday that we all know and love so dearly?

So most of us have either left in a hurry after Thanksgiving dessert, camped out all night, fought with other customers in line, thrown (or received) our fair share of bows to the face, OR known a savage Mom, Dad, Aunt, Uncle, Grandmother, Grandfather, etc. that has. I’m sure we’ve heard mythical background stories from various people over the years. But inquiring minds MUST know.. WHEN DID ALL OF THIS START??

So, apparently the term “Black Friday” itself was coined during a financial crisis in 1869. However, this was on Friday September 24th, 1869. Naming this day “Black Friday” because of the dark consequences following the US Gold Market Crash.

Fast-forward to the 1950s, in Philadelphia, PA. Police began calling this Friday after Thanksgiving “Black Friday” for again darker reasons. The huge Army-Navy football game was held on the Saturday after Thanksgiving every year. So, the day before was complete chaos for Philly cops as tourists and shoppers flooded the city. Business owners attempted to re-name the day “Big Friday”- unsuccessfully.

The Army-Navy football game at John F. Kennedy Stadium in Philadelphia on Nov. 30, 1974. Black Friday originated in Philadelphia as a way to mark the day between Thanksgiving and the annual game. Eddie Hausner/The New York Times

In between 1961 and the 1980s businesses successfully turned it into THE “Black Friday” that we now know. This term comes from the effect that post-Thanksgiving sales had on business accounts. One would say that after shoppers would spend so much for items on discount, that it would move the businesses’ accounts from “in the RED” to “back in BLACK”. Hmm, good to know. It’s not even about the shopper, it’s about the businesses! To learn more about the history of “Black Friday” Click here!!

Get out and PLAY, and GET OUT AND SAVE!!!

previous
Thursday Night Lights: What's it all about??